Consistently, the New Testament warns of coming deceivers and apostasy in the “last days.”

Many churches are now focused on the expected end-times “revival” that, supposedly, is poised to begin, one that will be accompanied by unprecedented “signs and wonders” that will win billions of souls and pave the way for Christ’s return. And these same miraculous “signs” have become the rallying cry, the raison d’être for many church leaders.

Perhaps. One can only hope. And genuine revival is certainly needed, along with the discussion on what constitutes true “revival.”  But without solid scriptural evidence for this expectation, I remain unconvinced that a worldwide mega revival the likes of which no one has ever seen is in the prophetic cards.

First, in many cases, these expectations are based on recent “prophecies” often issued by disgraced or discredited “prophets.”

Second, the assumption that “signs and wonders” will convince millions of men and women who Jesus is and awe them into submission to his lordship stands in sharp tension with the story found in the four gospels.

Jesus performed many “signs and wonders,” yet they failed to convince anyone that he was the Son of God, including his closest disciples. Even after he calmed the violent storm on the Sea of Galilee, his dumbfounded disciples could only ask, “Who is this man?!” Only after his crucifixion AND resurrection did they being to understand just who he truly was.

And in Mark’s gospel, the only human who recognized Jesus as the Son of God was the centurion at his execution when he died. And despite performing deeds that, “if they may be written one by one, not even the world itself would have room for the books written,” he died alone on that Roman cross, mocked by the religious leaders of Israel, and abandoned by his closest associates who had witnessed his great miracles firsthand.

Third, nowhere in the New Testament can I find any prediction of this final super revival characterized by mighty “signs and wonders” that will win the world to the Christian faith.

What I do find are REPEATED warnings about coming deceivers, a final APOSTASY, and the arrival of the MAN OF LAWLESSNESS, and the latter two events will transpire before the “Day of the Lord” arrives when the saints will be gathered to Jesus.

Moreover, the New Testament warns that these coming deceivers will use “signs and wonders” to deceive even the very “elect.” And that scriptural emphasis ought to give us pause when self-proclaimed “prophets” insist that God is about to pour out stupendous “signs and wonders” through their prophetic “ministries.”

In his final discourse, Jesus warned that “many deceivers” will come in his name and “deceive many.” And in the version recorded in Matthew, both times in the Greek sentence, the term “many” is emphatic. He was not talking about the occasional false teacher but a coming horde of charlatans, grifters, and liars. And this group will include “false Christs” and “false prophets” who, among other things, will propagate false information about his return and use “great signs and wonders” to deceive the church – (Matthew 24:5, 23-27).

In Revelation, the “false prophet” also performs “great signs” that deceive many, causing them to give their allegiance to the “beast.” And Satan’s “war” is NOT waged against Israel or other nation-states, but against the “saints,” the group identified as those who have the “faith of Jesus.”

And this final “war” does not just include persecution, but also deception in the churches by “false apostles,” the Nicolaitans, “Jezebel,” and the teachings of Balaam, all of whom teach saints to “eat things offered to idols” and to compromise with the surrounding society.

Paul was quite specific when writing to the Thessalonians. The “Day of the Lord” and the ‘parousia’ of Jesus will not come until two inextricably linked events occur – the “apostasy” and the “revelation of the man of lawlessness” when he “seats himself in the sanctuary of God.”

And consistently in the Greek scriptures, the term “apostasy” or ‘apostasia’ refers to the abandonment of the true faith. When Paul warned that this “lawless one” would deceive those who “refused the love of the truth,” he was referring to Christians who would apostatize, and this was demonstrated by his identification of the “truth” as the “tradition that they received” from him and his apostolic coworkers. THAT is the truth that will be rejected by apostates, the apostolic traditions preserved in the New Testament, and perhaps many Christians today have done so already.

In my studies, this is what I find predicted in Scripture for the days ahead, and any “revelation” received from angelic visitations, dreams, visions, prophetic pronouncements, ascents to the “third heaven,” or “monthly prognostications” that is contrary to it is NOT from the “God and Father of our Lord Jesus Christ.”

In my mind, the only question remaining is whether this “apostasy” is coming or is already underway. Considering the plethora of false prophecies and failed predictions from today’s popular “apostles and prophets,” and their increasing resort to practices derived from the world of the occult, the more important question is whether the “man of lawlessness” is almost upon us. And if we are approaching the day of his “revelation,” he is coming to deceive the church.

But we are not without hope. The very fact that Jesus and his apostles warned of this coming deception means that we can avoid being overwhelmed by the coming darkness, which we do by heeding their words.

In short, we must learn the Word of God and cleave to it with everything within ourselves regardless of what anyone else does or says, including any supposed prophet. 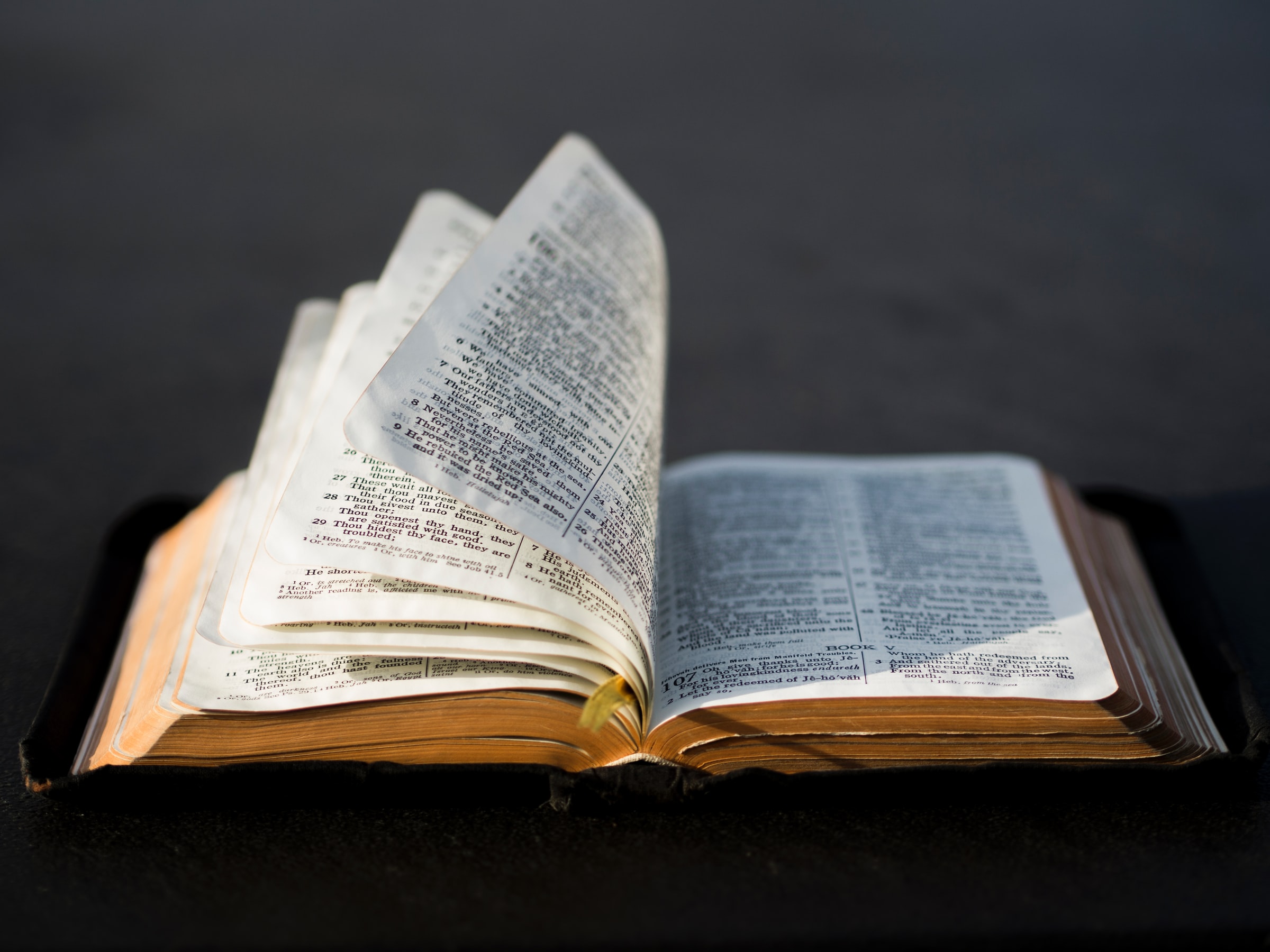 God’s previously hidden mysteries are now revealed in Jesus, and especially so in his death and resurrection. 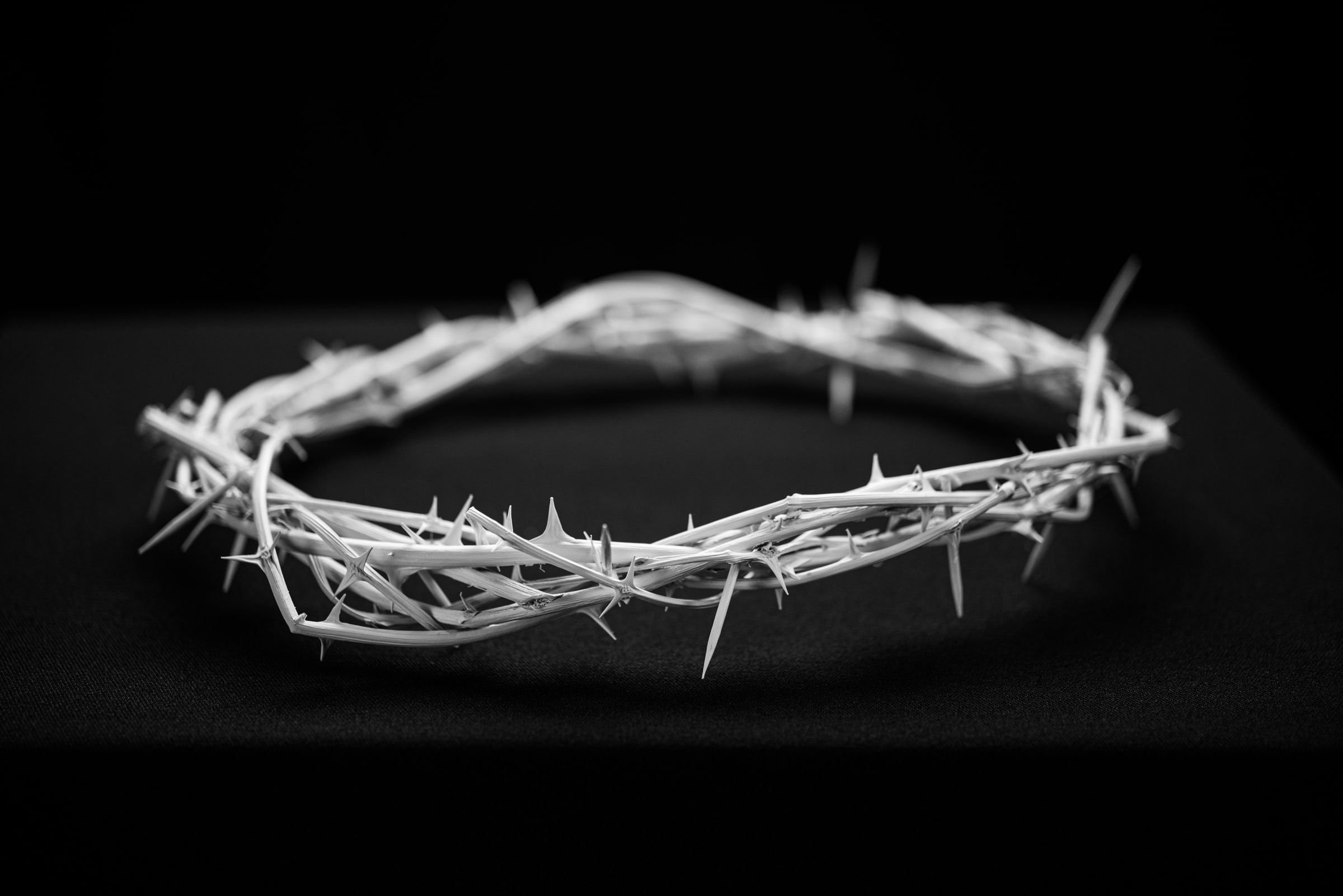 Jesus received complete authority from his Father to reign over the Cosmos. Only his kingdom will endure.